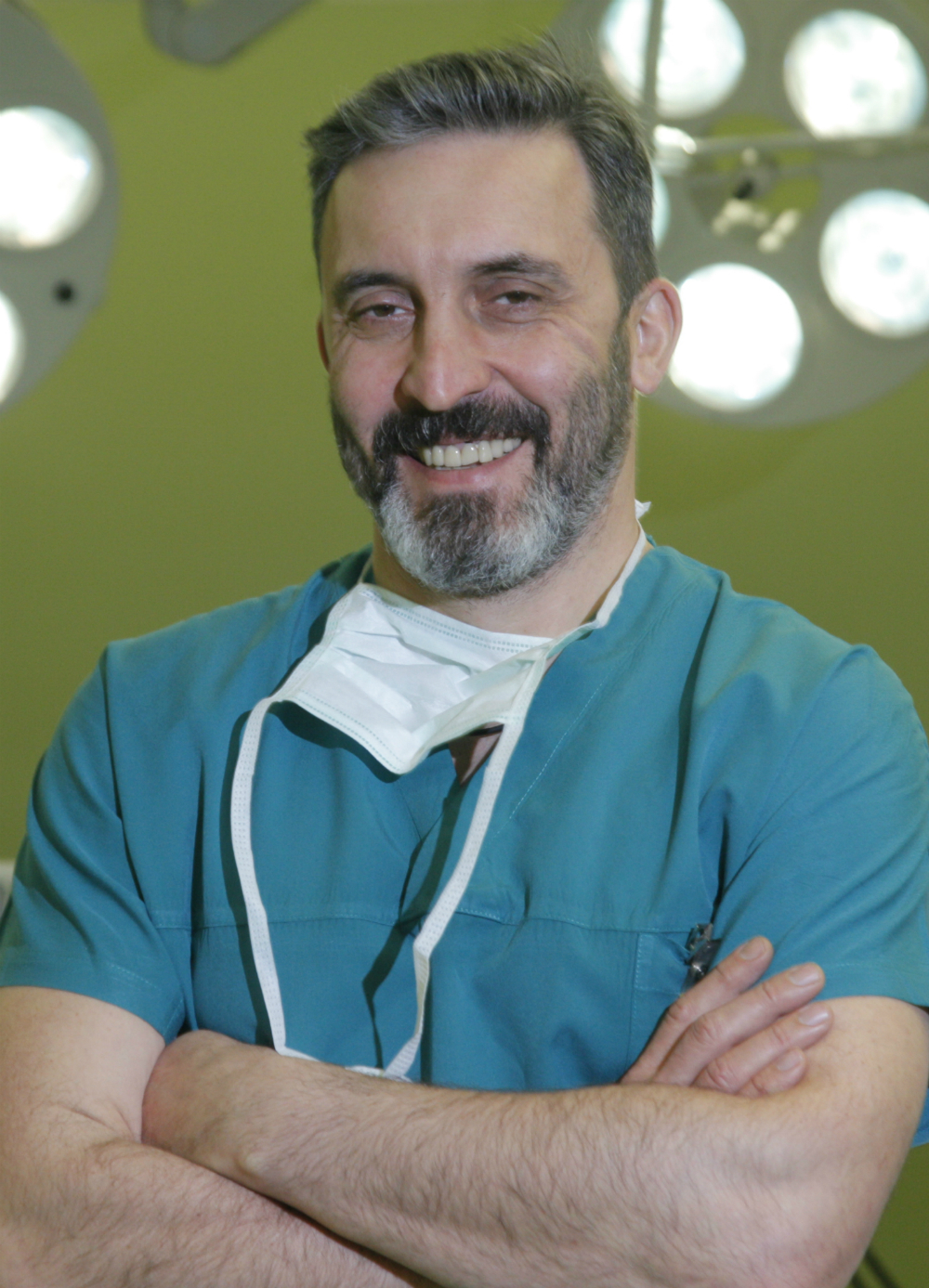 He has undergone laser prostate adenoma training in Helsinki, Finland. He also specializes in Germany and Turkey. In 2016, he obtained a certificate of operation with the Da Vinci Surgical Platform for minimally invasive treatment of prostate, kidney, bladder, and obstructive uropathy malignancies.