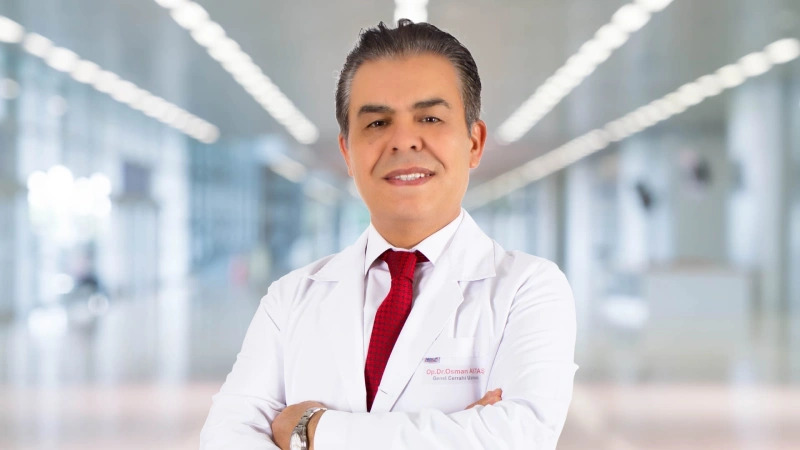 He is working as a general surgeon at Atasehir Avicenna Hospital since 2005. Born in Kayseri in 1960. He obtained his medical degree from Ankara University in 1983, after his graduation, he joined the military units for two years. He completed his residency and majored in general surgery in 1986-1990 in GATA. After his specialization, he worked as head of the general surgery department and chief physician in several military hospitals such as Tatvan, Diyarbakir, Ankara, and Manisa.

He has succeeded in applying new treatment methods as well, to eliminate the risk of complications in thyroid and breast cancer treatment. In addition to surgical endoscopic techniques in the treatment of obesity and diabetes, thus patients get rid of excess weight permanently and lower the ratio of developing diabetes.