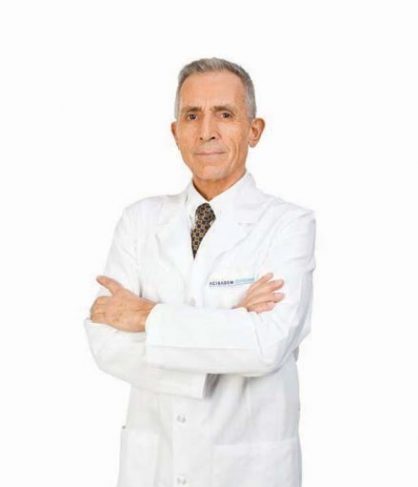 Head of Gastroenterology at Acibadem CityClinic

CLINICAL INTERESTS:
Clinical and oncological gastroenterology and hepatology
Interventional procedures under ultrasound and x-ray control for diagnostics and therapy of the gastrointestinal tract, liver, peritoneal and retroperitoneal space.
Author of 67 publications in Bulgarian and international medical magazines.